An unexpected shoot with Natalia

An unexpected shoot with Natalia

I’ve known Natalia for almost two years now. We’ve worked together on about 6 or 7 shoots and sometimes we just visit eachother to catch up. 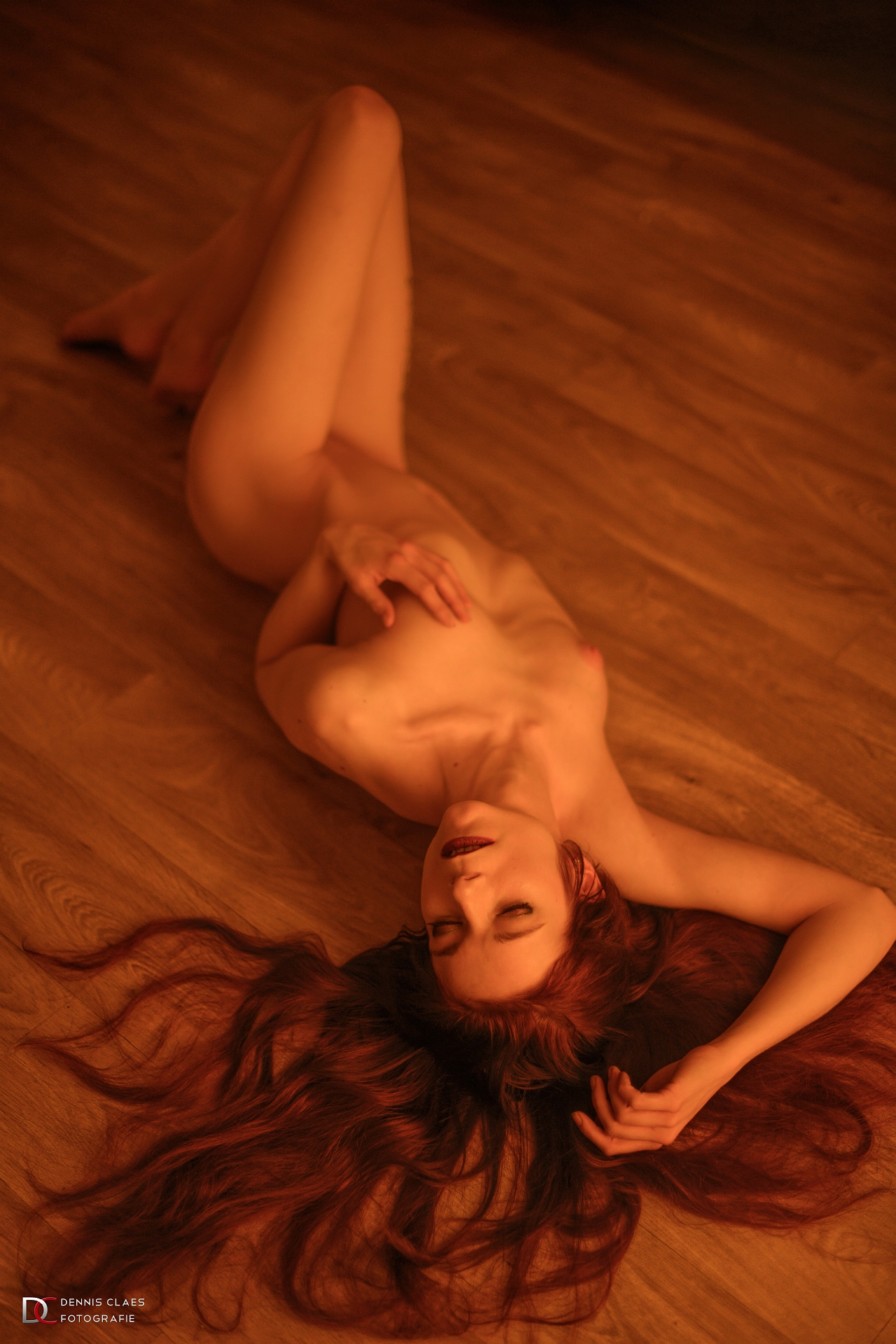 Lol, ok … I was not expecting that. We were at my appartment, I didn’t have any studio lighting and it was dark outside … what to do …?

What I did have were some moodlights and a Philips Hue light with different colors as a fill light. I do shoot often at my house, but I never even thought about shooting in my livingroom. But Natalia really wanted to do some shots against my bookcase and actually, it wasn’t that bad. 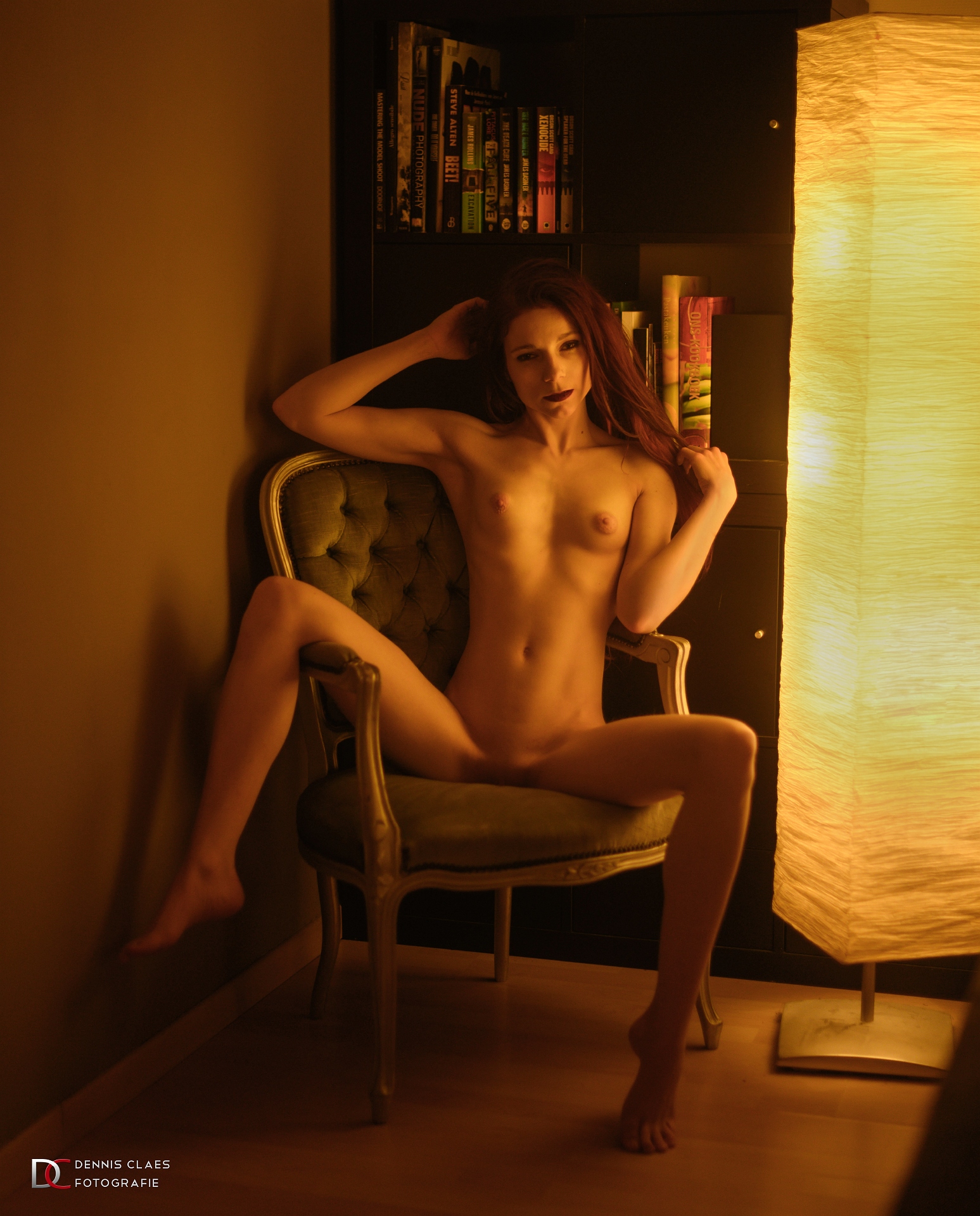 For me, the best images we took upstairs, when she was lying on the floor. It took some time to maneuver the light exactly right, but when I got it just right, it was amazing.

I did have a hell of a time retouching the images. I love the moodlight, but at the same time, it’s really hard getting an acurate white balance in these images. I did shoot a grey card, but when sampling those colors, the result was … well … not pretty. So I ended up doing a manual white balance that would keep the warm colors, but not make it “too” red / orange. 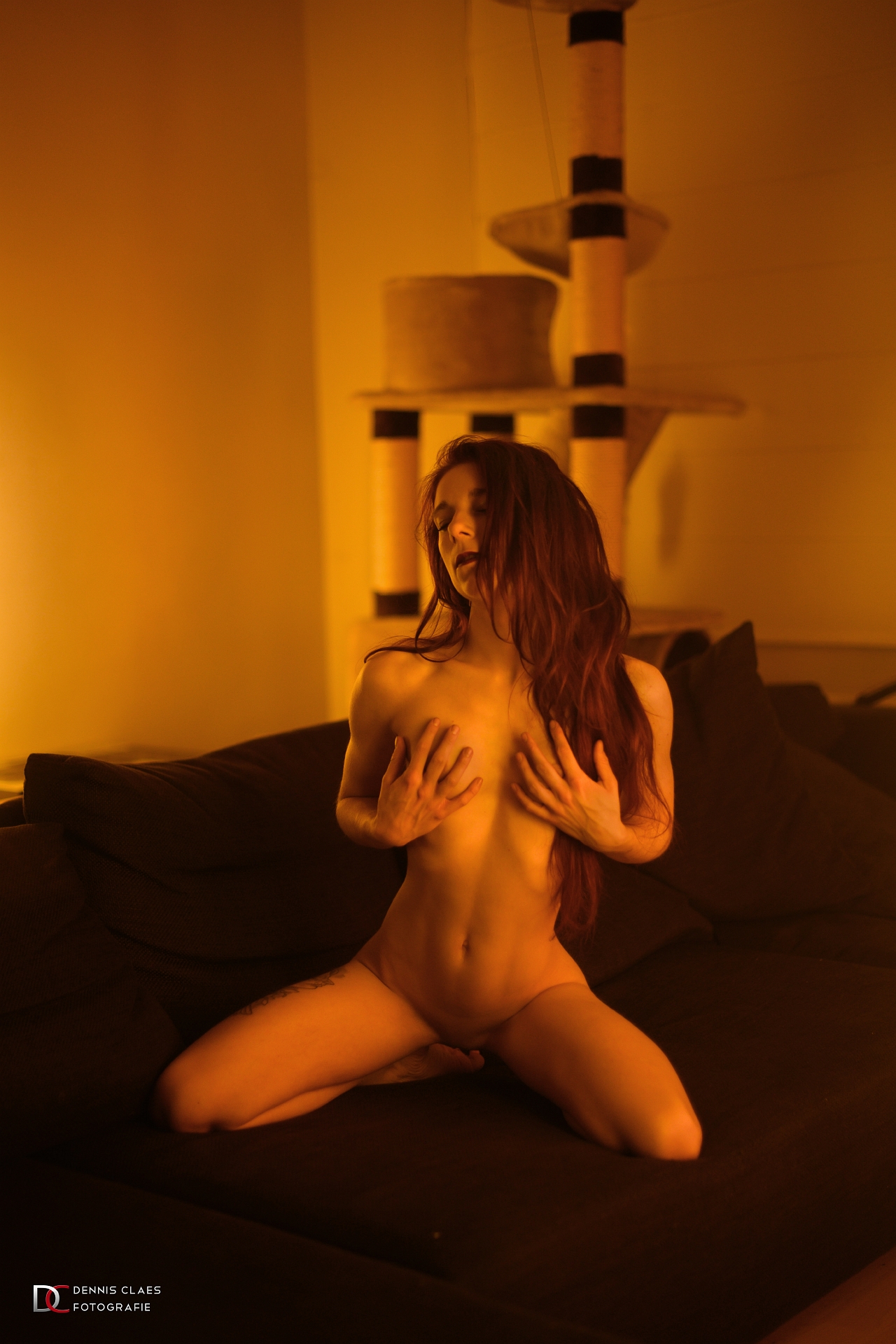 In the end, I was actually very happy with the results and so was Natalia. She did get blocked by facebook for posting one of the images (censored), but yeah … that’s the risk of being an art nude model on sociale media these days, unfortunately.